Online booking is handled by our partners Eviivo

Clicking ‘Continue’ below will direct you to a secure external site where you can book online.

Despite there being, at last count, nearly 40,000 breeding pairs on the Farne Islands each year, The International Union for Conservation of Nature (IUCN) recently added the puffin to its red list of endangered species. In honour of our favourite sea bird, here are 10 facts about puffins you may not have known, or might enjoy being reminded of:

Puffins can generally be found nesting on the Farne Islands in their thousands from as early as mid-April until the end of July. 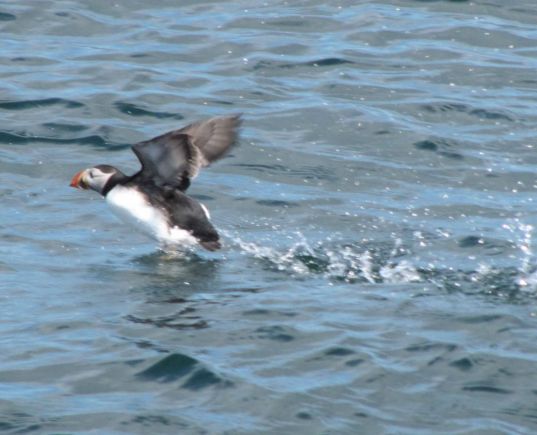